Do England need Tuilagi for the 2023 World Cup? 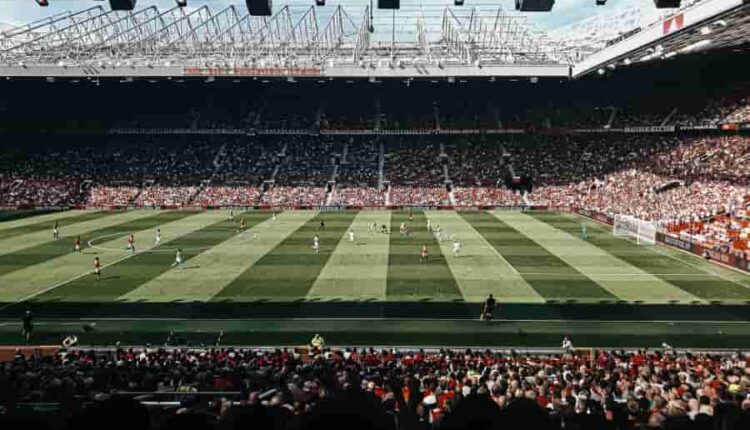 Manu Tuilagi arrived in the England team with great potential in 2011 due to his bruising, uncompromising style of play at centre for Leicester Tigers. He dazzled with his initial burst in the team and was a key component of the England side that reached the quarter-finals of the 2011 World Cup, where they were beaten narrowly by France.

However, Tuilagi’s behaviour off the field became an issue after the World Cup in New Zealand, and has plagued his career since. A move to Sale Sharks in 2020 had the chance to propel him back to the forefront of English rugby, but injuries have loomed large to prevent him making a decisive impact. At the age of 30, Tuilagi is now at the crux point of his career.

The centre missed the 2022 Six Nations due to injury, and faces a challenge to get back into the England squad ahead of the 2023 World Cup. Eddie Jones’ men are backed at 6/1 in the rugby union betting odds to win the World Cup, and Tuilagi could still play a crucial role for the Red Rose due to his unique style of play. It’s true that England lack the decisive power at the centre position to overwhelm opponents, which has been evident in their struggles in the Six Nations.

The Red Rose have not had dynamic play out of their midfield required to break open the defences of the best teams in the tournament, even that of Scotland, who have had England’s number over the last two years. Henry Slade, Joe Marchant, Owen Farrell and Elliot Daly are all fine players with ball in hand, but are seemingly more playmakers than powerhouses to push their team over the try line.

With Marcus Smith in place, England need to have a finisher on hand in the mould of Will Greenwood or Rory Underwood to keep pace with the top sides in the world. Tuilagi has scored 19 tries in his 45 appearances, which ranks him outside the top 10 of their all-time leading try-scorers. It is a remarkable achievement considering his position on the field and how disrupted his international career has been over the last 11 years. In terms of active players, only Jonny May, Anthony Watson and Ben Youngs have more tries for the Red Rose than Tuilagi, highlighting his clinical edge.

Although Jones may be tempted to press his faith further in young players, the option of Tuilagi remains an intriguing for the World Cup. France proved that they can score from anywhere on the pitch during the Six Nations, while South Africa showed at the last World Cup the need for a hammer to crack open elite defences. Whether Tuilagi can regain his fitness and over the next year remains to be seen. He has been unreliable to say the last regarding his availability for one reason or another, but his dynamic could be vital in France in 2023. His performances for Sale in the Premiership in the 2022 campaign and into 2023 may define whether Tuilagi can finally deliver for England on the grand stage.