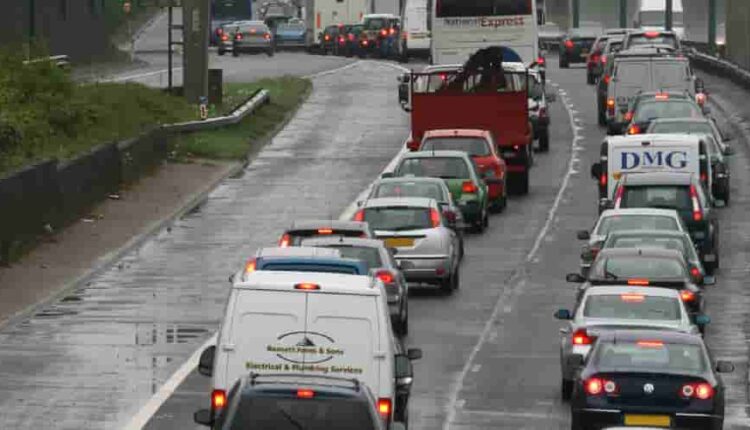 Mayor Burnham and Greater Manchester requested a time limited pause so the whole scheme could be reviewed. Greater Manchester are due to resubmit plans outlining their new Clean Air Zone by their agreed deadline of 1 July in just over 5 weeks’ time. It is the responsibility of Greater Manchester to come up with a plan that meets requirements and which brings harmful NO2 levels within legal limits as soon as possible and by 2026 at the latest.

Stockport Conservative Councillors have learned that allegedly neither the required air quality modelling nor the financial modelling required for GM to propose a competent new scheme to Government are likely to be ready for the 1 July deadline GM agreed with Government. Councillors in Stockport learned the lack of progress was allegedly partly due to “sensitive elections” taking place in Greater Manchester with the recent May local elections. With just 5 weeks to go, it appears the promised review may have been on a go-slow.

Councillor Oliver Johnstone, Deputy Leader of Stockport Conservative Group said “It is staggeringly clear that Mayor Burnham has no plan to deliver a non-charging Clean Air Zone. His empty rhetoric and grandstanding are putting real businesses and our local economy at risk while he runs down the clock to the 1st July deadline. No doubt once the deadline hits, he will blame government for his failure to make the required progress and ask for more money. It seems we are being led up the garden path by the Mayor and his cronies in Manchester who appear to have sat twiddling their thumbs for six months”.