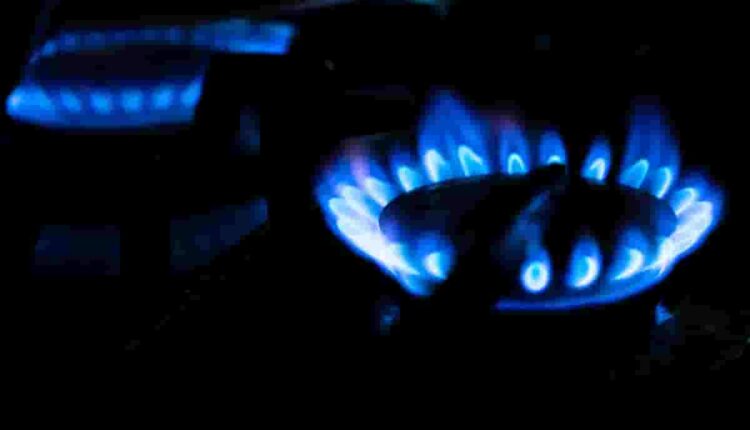 Energy bills are set to rise at least 14 times faster than wages this year, according to new TUC analysis published today (Saturday).

The analysis shows that while gas and electricity bills are set to increase by 54 per cent when the price cap set by Ofgem is increased in April, by contrast average weekly wages are set to rise by just 3.75 per cent per cent in 2022.

The TUC estimates that record-high energy prices could wipe out the entire value of pay rises this year.

But the rise in the energy price cap in April of £693 will wipe out 70 per cent of these gains.

And the anticipated further rise in October – when the energy price cap is expected to have risen by more than £1,500 for the year – could wipe out any gains altogether.

The TUC says those on low incomes will be hit hardest by sky-rocketing bills.

Low-paid workers on Universal Credit will see their benefits uprated by just 3.1 per cent (£121 over the year) from April 2022.

With average energy bills forecast to increase by at least £693 and potentially much higher this will leave many with a huge financial deficit.

The TUC says even uprating benefits in line with the expected inflation figure of 8.1 per cent would give families just £6.07 a week, or £316 a year extra – a figure overwhelmed by the rise in energy costs.

Even before the new energy price cap was announced, pay growth was failing to keep up with utility bills.

The TUC estimates that since 2010 energy bills have risen at twice the speed of average wages.

The union body says a toxic combination of soaring bills and weak pay growth have pushed many households “to the brink.”

UK workers are currently enduring the longest pay squeeze in more than 200 years with real wages still worth less than in 2008.

After more than a decade of pay stagnation real wages are forecast to fall by £50 a month this year.

The TUC says this hit to real wages could be even greater with inflation expected to remain higher for longer.

The TUC says with the conflict in Ukraine set to hike up energy costs further, the government must urgently come forward with new measures to support struggling families.

The union body says the previous ‘energy loans’ announced by the Chancellor in February were “woefully inadequate”.

The TUC is calling on ministers to:

“Everyone who works for a living ought to earn enough to get by.

“But years of wage stagnation, and cuts to social security, have left millions badly exposed to sky-high bills.

“With households across Britain pushed to the brink, the government must do far more to help workers with crippling energy costs.

“That means imposing a windfall tax on oil and gas profits and using the money raised to give hard-pressed families energy grants – not loans.

“It means a real increase to universal credit to stop low-income workers from being pushed into poverty. That’s the fastest way to get support to families who need it.

“And it means coming up with a long-term plan to get wages rising across the economy.”