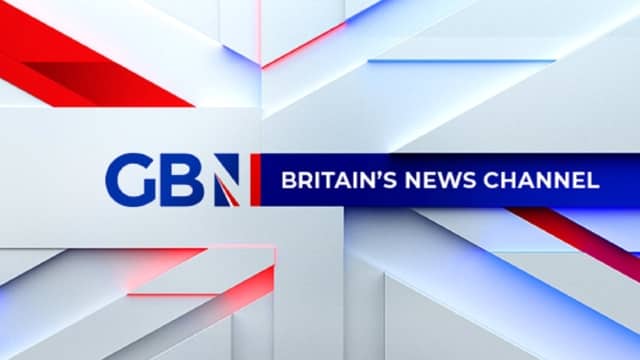 FORMER Foreign Secretary Lord David Owen said arms supplies from Britain have made a big difference in the war in Ukraine.

The ex-cabinet minister, 83, praised the government’s handling of the crisis and warned that use by Russia of tactical nuclear weapons would result in a “very major war”.

Speaking on GB News he said: “I think Nato is acting extremely well – it’s a very difficult line to define.

“We are a defensive organisation but I’m very pleased by the British government. It went right to the edge, judged it rightly that we could (under our definition)  supply defensive arms.

“And there’s very little doubt in my mind that supplying those hand-held missiles that can hit tanks has made a very big difference to this battle.”

Lord Owen made his comments during an appearance on the GB News breakfast show with Eamonn Holmes and Isabel Webster this morning (15 March).

He added: “It seems to me that Nato has to walk this very fine edge and we’ve got to remember we are not and do not intend to let anyone use this Ukraine issue to start World War Three.

“Be very careful here, Putin has shown a very different attitude to nuclear weapons than any other leader going right back to Stalin.

“He seems to think you can use nuclear weapons in a tactical way – you cannot.

“Once you start a nuclear exchange it very swiftly moves from tactical to strategic and you are into a very major war.”

Green Light For Next Stage Of Bury Town Centre Masterplan