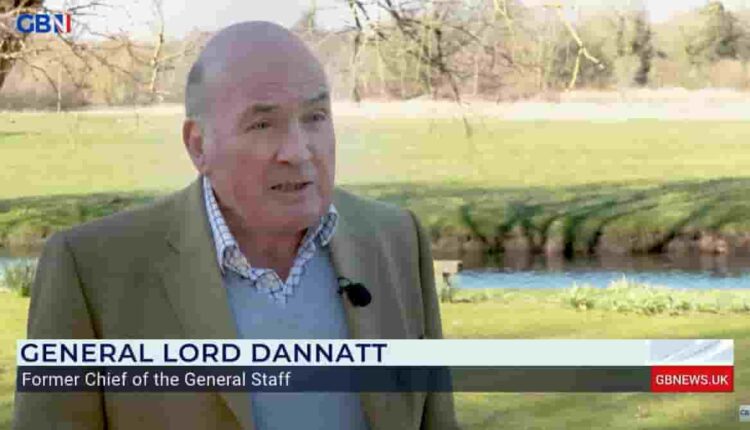 General Lord Richard Dannatt said Russian aggression in Ukraine means that recent cuts to funding for the armed forces need to be reversed.

“So, there’s a very strong case to say we need to increase our defence budget by about ten billion pounds a year.”

Speaking on Breakfast with Eamonn and Isabel Dannatt said defence funding needs to be boosted by 20 per cent and called for a reversal in cuts to the numbers of land forces and tanks.

Lord Dannatt added that defence procurement costs could be minimised by buying off the shelf equipment.

“It’s very good for British industry to design our own equipment but sometimes if there’s an urgency about it, we ought to look to see what is there probably on the American market and consider holding our nose and buying foreign as opposed to building it ourselves.”

Green Light For Next Stage Of Bury Town Centre Masterplan

Have your say on the future economic priorities for Bury